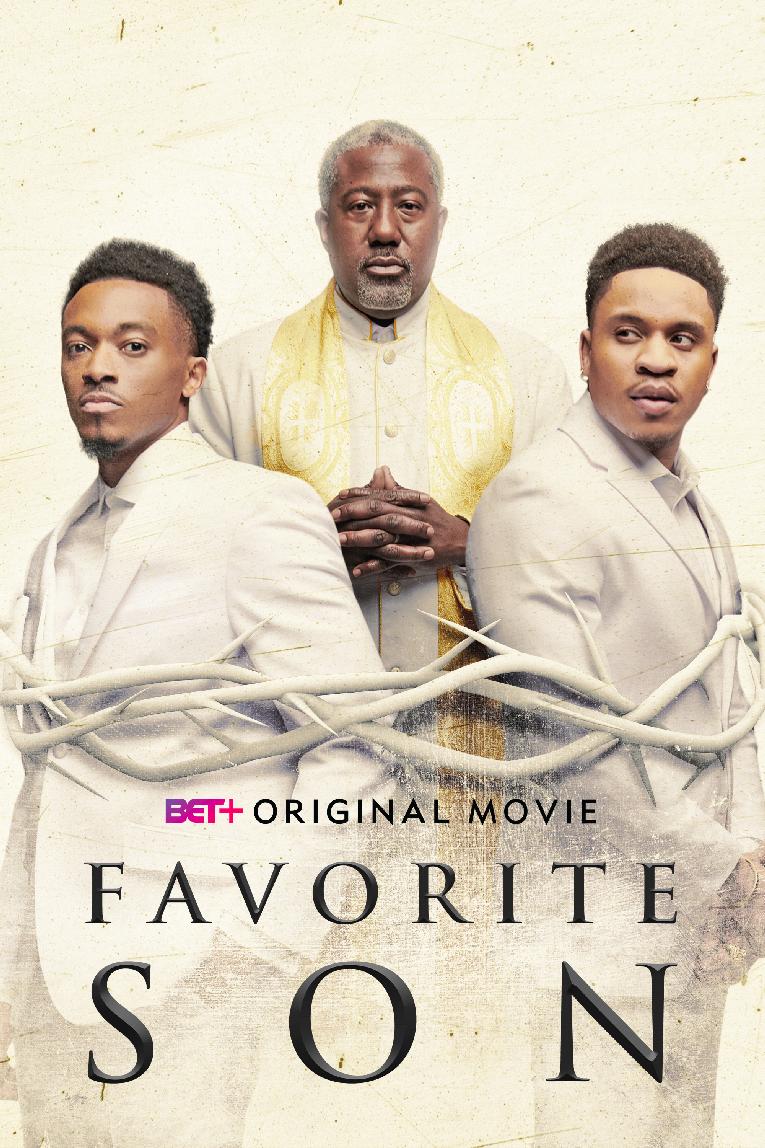 FAVORITE SON centers around two brothers who form a gospel group and struggle to find the right balance of life, love, faith and religion and is inspired by Tiffany L. Warren’s novel of the same name. It stars Rotimi, Serayah, Jonathan McReynolds, Roger Mitchell, Anton Peeples, Keke Wyatt and more.

SYNOPSIS: Brothers in a gospel group struggle to find balance of life, love, faith and religion, while under the strict rule of their father, a megachurch reverend. Inspired by Tiffany L. Warren’s novel of the same name.