Kojo Cue forges on with an upcoming album after VGMA snub! | Ghana Music

South African rapper, AKA has issued a public statement in response to reports of alleged “violence and drugs” in his relationship with his late fiancée, Anele Tembe, saying he would not be drawn into exposing their troubles as a couple to defend himself against “one-sided views”. 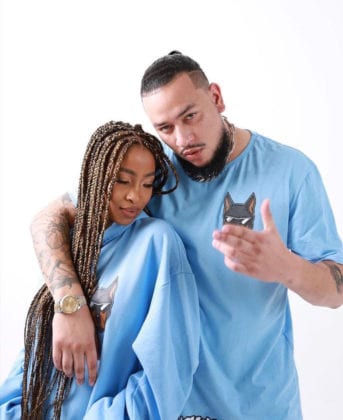 On the 8th of May, AKA shared a copy of his press statement on his Instagram page.

The South African rapper’s statement comes in the wake of a News24 report, which claimed to have seen images where “AKA can be seen using his hands to violently break down a wooden door to enter the bedroom in their apartment in Bryanston, Johannesburg where Tembe was hiding”. The incident allegedly took place on March 13.

AKA admitted that he and Anele Tembe had faced troubles in their relationship but said he refused to be drawn into exposing those in the wake of Anele’s death. Anele Tembe  died on the 11th of April 2021, after falling from the 10th floor of the Pepperclub hotel in Cape Town. The matter has been under investigation by police.

Below are photos of rapper’s alleged domestic violence against his late fiancée; 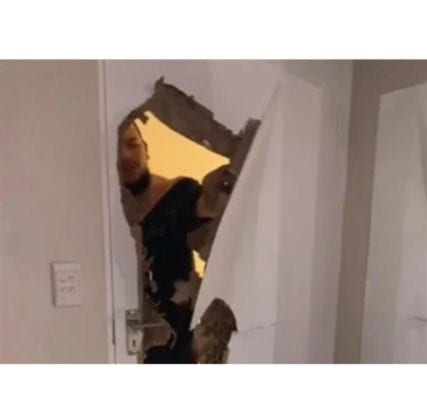 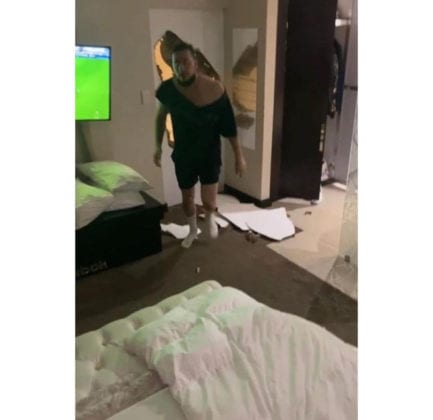 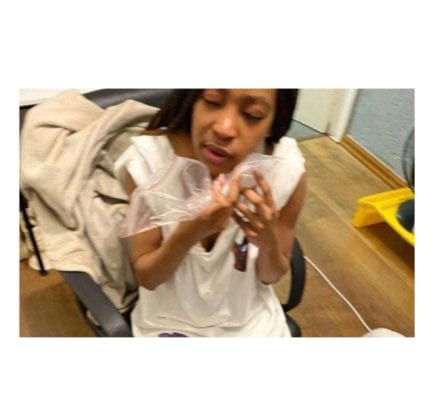